Arab Academy is proud to announce our 25 year anniversary. For 25 years we have been teaching, educating, and inspiring those who wish to learn the beautiful Arabic Language.

Whether for business, religion, schooling, or simply the desire to learn something new, hundreds of thousands of individuals have trusted us to provide them with a quality educational experience as they learn or brush up on the Arabic language.

A History of Arab Academy

We’re taking you back with a brief look at where we began and how we have grown over the last 25 years.

In 1996 the founder of Arab Academy, Ms. Sanaa Ghanem, was awarded ‘Best Software in the Middle East’ by GITEX in Dubai.

1999 – In 1999 the company launched its learning platform on portals through the internet.

Expansion – The company launched other products in addition to teaching Arabic which were:

2005 – In 2005, the company started providing Arabic courses through physical classrooms.

We teach Arabic online, in the classroom, and offer immersive experiences to those who want a hands-on learning experience. We also cater to different needs and interests by offering

We have also been entrusted to work with colleges and the government, an honor we are privileged to have.

Arab Academy was selected by theUS State Department to teach Arabic to Egypt based Diplomats and has been providing this service since 2009.

Arab Academy also has many prominent institutions as its clients. This is a partial list:

We are happy to have served you for the last 25 years and look forward to new students and many milestones to come. Explore our courses today and join the many who have chosen to learn with Arab Academy. 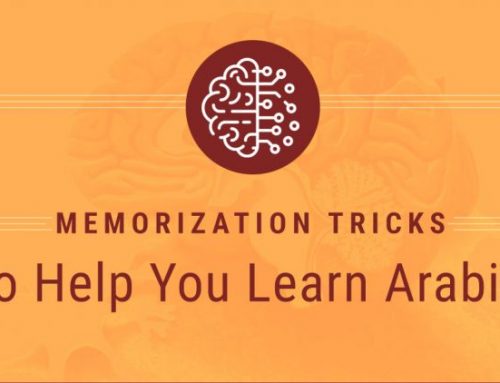