The Quran is one of the most influential religious texts of all time. This Islamic holy book is the source of knowledge and faith for all Muslims. It features subjects like wisdom, worship, doctrine, and much more. It also provides a detailed guideline to create a just society and economic system.

While this religious text has been translated into other languages—including English—you lose out on some of the intricacies of the meanings if you don’t read it in the source language. This is one of the most important reasons to learn the Arabic language to understand the Quran.

So, what exactly is the best way to learn this special form of Arabic? You may be a little overwhelmed at the prospect of learning an entire new language just to read the Quran, but it’s easier than you think. Follow these tips to improve your overall learning experience and success:

Start learning the tajweed early on so you can apply them to your own recitations. This can also help you understand recitations from other people to better improve your chances of success in learning the language.

When you focus on learning basic grammar first, you can piece together full sentences and start understanding their meaning earlier.

As such, only focus on learning the principles behind translating Arabic to your native language.

It’s also true that much of the vocabulary in the Quran is repeated often throughout the text. In fact, did you know that only 300 words make up over 70% of the entire book? If you learn those 300 words early, you’ll be able to read the Quran quite simply.

If you want to learn Arabic, sign up with Arab Academy today, and you’ll be reading the Quran in no time! 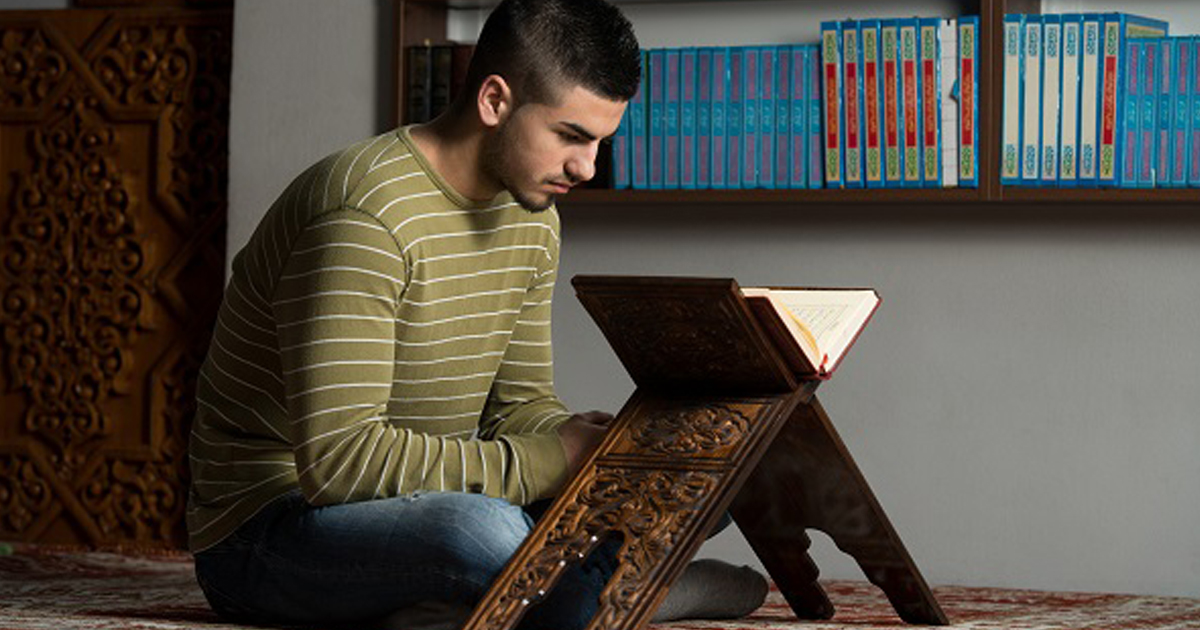