This month, Arab Academy is featuring Benjamin Branco from Canada. Benjamin joined our classroom program in Cairo for 6 weeks. Read on to hear about his experience learning Arabic.

Why did you choose to learn Arabic?

I chose to learn Arabic in order to understand more about the Arab world’s heritage and cultures. I also had the intention of improving my knowledge of the language so that I can use it later on in the workforce.

Why did you choose to learn at Arab Academy?

I chose the Arab Academy for its good reputation and because it happened to be the one institute that was immediate and most convenient for me in a time of need.

How has learning Arabic impacted your life?

Learning Arabic has enriched my understanding and awareness of how its native speakers think and what they refer to in their language as they describe their views in front of others. Because I learned Arabic for over three years before, coming to the Arab Academy in Cairo allowed me to have my first mass exposure to the language and to Egyptians with their African culture.

Has Arab Academy changed or impacted your life in any other way?  If so, how?

The Arab Academy’s instructors and staff have a great charisma and good traits in their personality. Their traits have encouraged me to converse at ease with other Egyptians and to not be hesitant upon meeting new individuals who speak Egyptian Arabic.

How Arab Academy is unique compared to other language centers/ online courses you have tried?

The Arab Academy is most unique for the instructors’ interest in knowing more about their students, or rather who they are as individuals and what makes up their cultures.

What would you tell someone who is interested in learning Arabic, but hasn’t yet tried it out?

I would encourage this individual to begin studying Arabic in their home country and then take an intermediate or advanced course in an Arabic institute either in North Africa or the Middle East. In this way, they will already have enough vocabulary and expressions within their knowledge to be able to apply them and build up from them in the numerous conversations that will follow abroad. 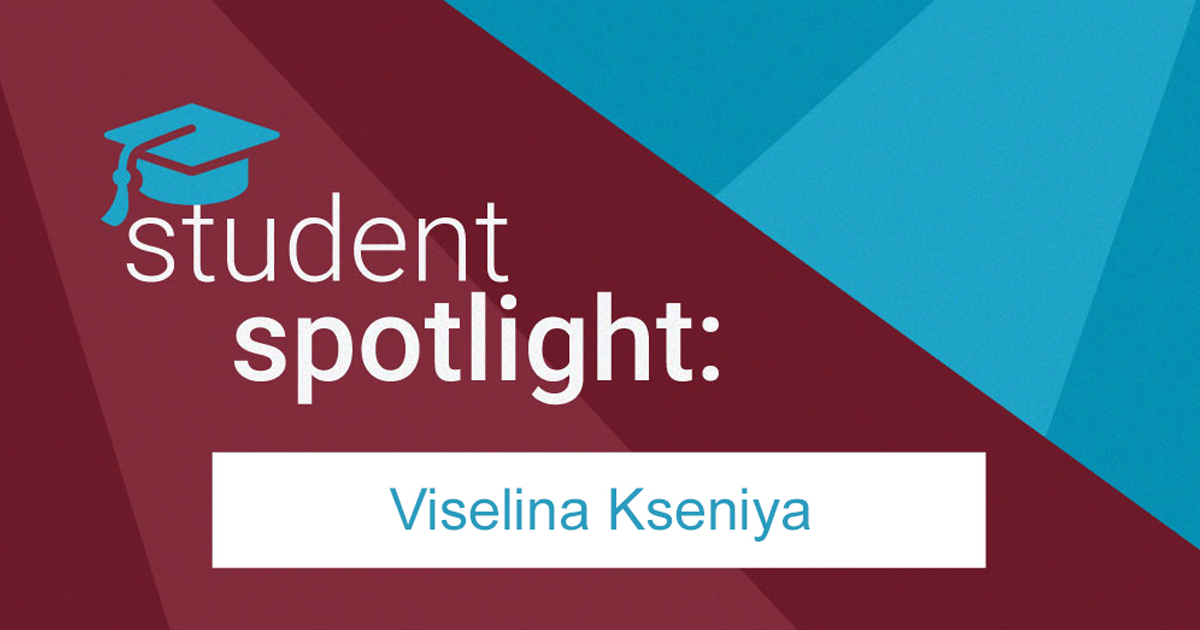 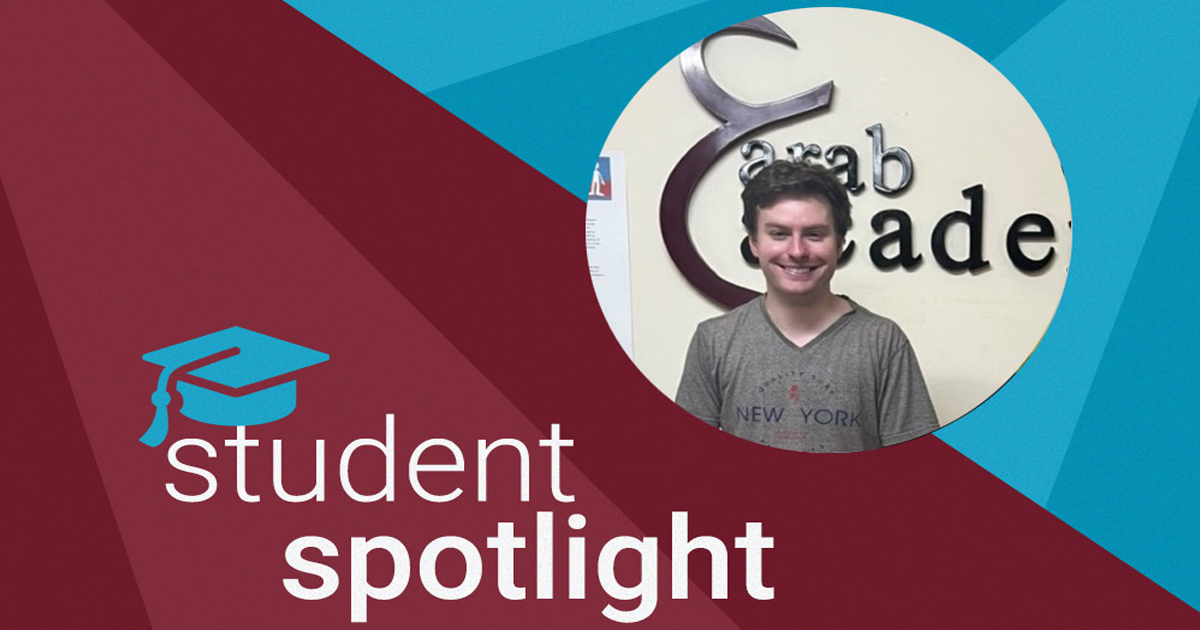 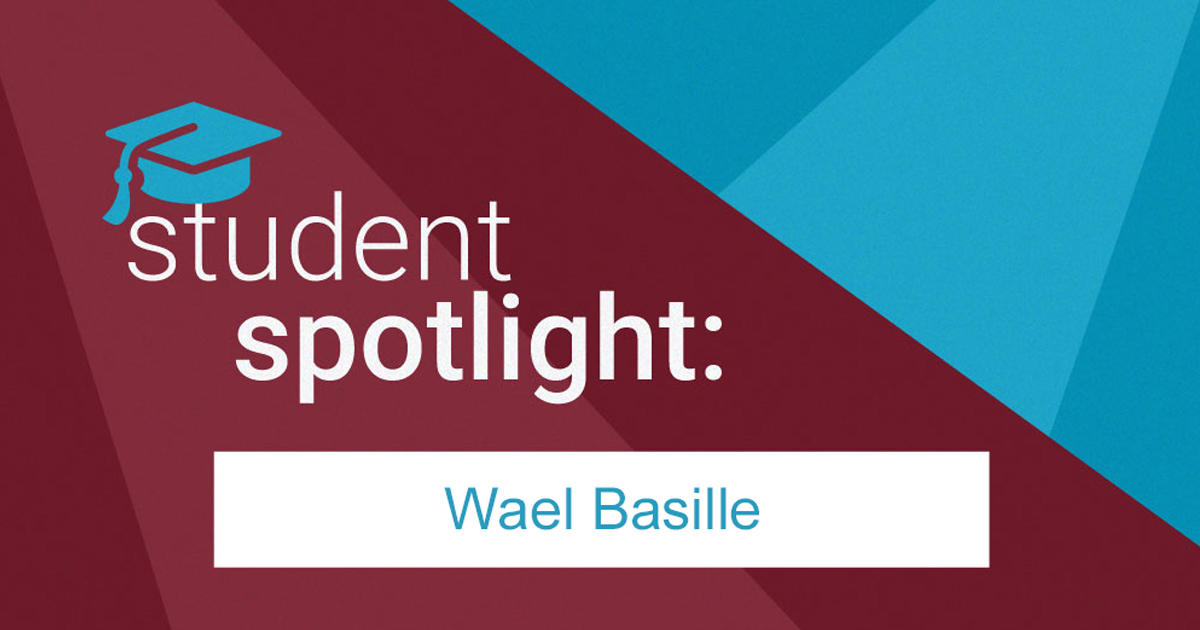 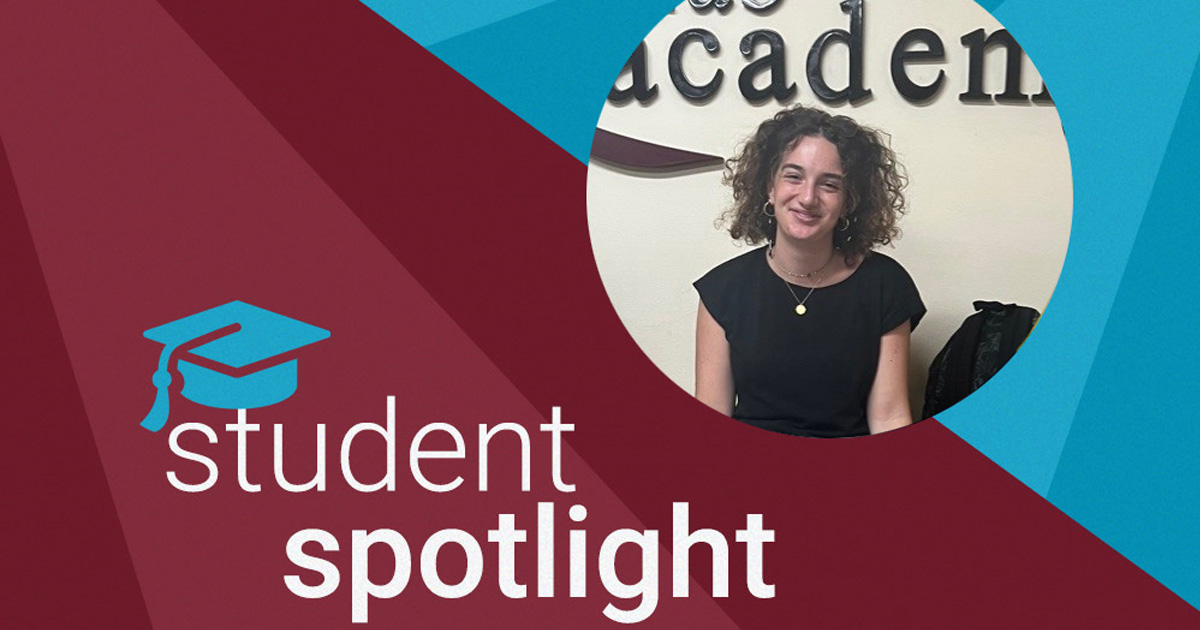